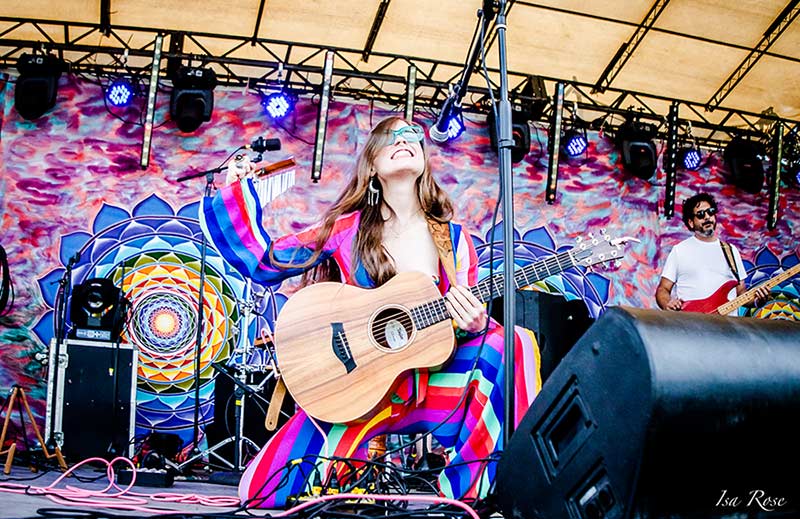 Liz Bills is a vocal powerhouse, a dynamic songwriter and an empowering force who bares her heart for the world to see.

Known for her entrancing high energy performances and emotionally charged power vocals, vulnerable and passionate in her songwriting and stage presence; liz openly discusses mental health, female empowerment and many other sensitive topics that so desperately need to be explored.

Highlights have included winning Roots Act of The Year in 2019 and ‘Rock Act of the Year in 2018 for the New England Music Awards, opening for Bon Jovi at Mohegan Sun in 2017, runner-up in the 2016 Aloft Rising Star with Daughtry, and a semi-finals appearance in the WZLX’s 2016 Rock Rumble. Liz was a top 30 female finisher in the 2013 American Idol competition, and has been compared to singers such as Grace Potter, Janis Joplin, Florence and the Machine and Susan Tedeschi